Gun violence is a
health issue. 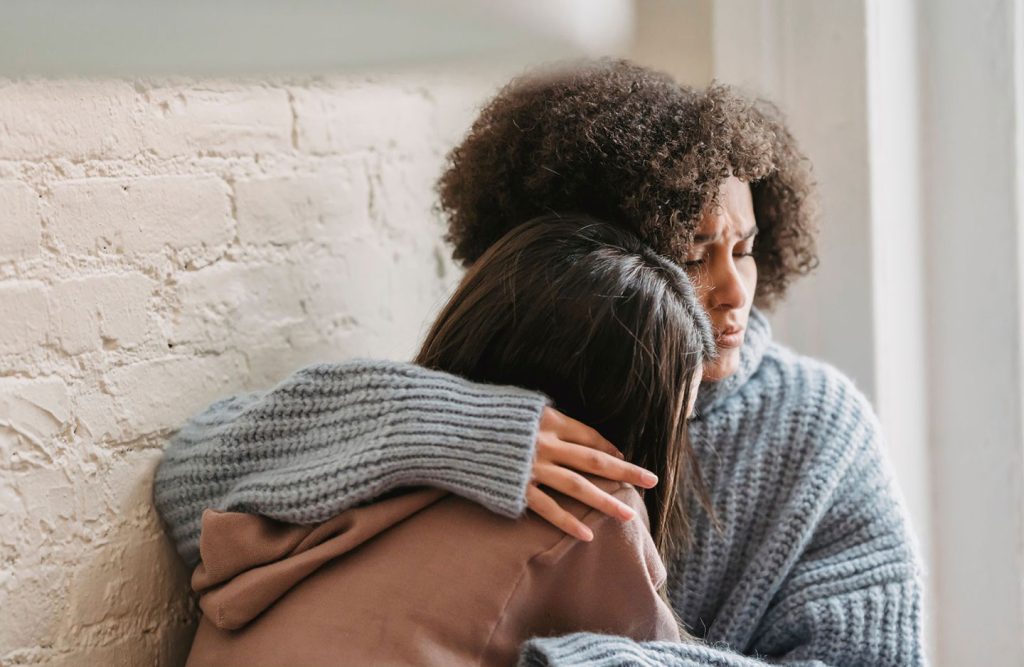 In 2020, the Centers for Disease Control and Prevention (CDC) recorded its highest number of gun-related deaths ever.

A 2022 report from the Johns Hopkins Center for Gun Violence Solutions studied that CDC data from 2020. It revealed some surprising and concerning realities about gun violence in the U.S. For one thing, it’s increasing far more than anticipated.

Clearly, gun violence is not a problem of bad people or rough neighborhoods. Guns are everywhere, and the violence associated with them is a public health issue — one that the Center for Gun Violence Solutions is taking on in some important and encouraging ways.

The Center for Gun Violence Solutions was founded at the Bloomberg School in 1995. The Center uses research to develop solutions and advise lawmakers on policies to effectively addresses gun violence.

If you or a family member has been impacted by gun violence and you feel it is affecting the mental health and well-being of you or your loved one, we encourage you to take advantage of EHP’s mental health resources.

Do you need Help NOW?

If you think you might hurt yourself or someone else,

Consider these alarming statistics from the Center’s report:

It is very important to keep in mind that each of these data points mentioned is a person whose life was lost to gun violence and whose families, friends and communities have been impacted. The above statistics can only reveal in part the depth of the burden of gun violence, a completely preventable public health risk that affects Americans from all walks of life. By measuring the scope of the crisis and informing ourselves about its impact on individuals and communities, we can better determine solutions that work to decrease gun violence and ultimately eliminate gun violence as a public health threat. Read the full report.